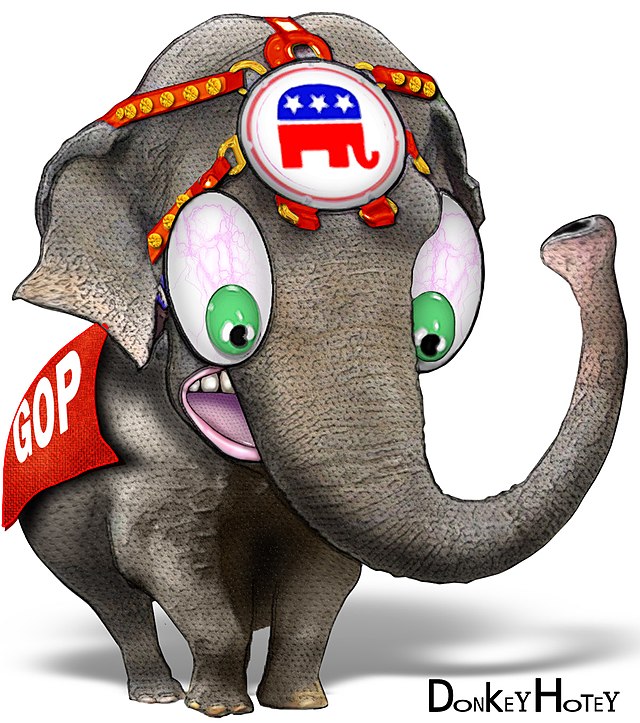 Wherever you stand on the political rage-o-meter, catch up on all the latest headlines in Washington with off-the-cuff talking points from your favorite right-wing pundits. These popular conservative programs are sure to raise the blood pressure of bleeding-heart liberals while giving right-wingers a daily fix of conservative news.

When you want a no-nonsense, malarkey-free update on the latest Washington headlines, look no further than No Spin News with Bill O’Reilly. If you’re tired of the spin, this hard-hitting political pundit and journalism veteran gives it to you straight, asking hard-hitting questions to his panel of topic experts.

I am who I am: an Irish Catholic kid, working class from Long Island. And I made it big.

Need a dose of good old-fashioned Biden bashing? Bill O’Reilly is your man! The legendary right-wing pundit from Fox News, O’Reilly is back to his political flame-throwing glory with even more fearless commentary on the Washington spin machine. In his new show, the first-ever original program on Vidgo, he isn’t afraid to take on the most controversial topics, from sports and culture wars to the latest fumbles of left-wing wokeness. Featuring notable pundits, historians, and newsmakers, Bill O’Reilly is back and better than ever.

Catch up on the most important headlines of the day with a rotation of hosts dedicated to viewers in the heartland of America. Hear from a panel of economic and political experts as they discuss the latest financial and political trends from a pro-Trump perspective.

With bold, far-right views on Washington politics, Dan Ball strikes down the latest liberal agenda to woke-ify America. Like a knight in shining Armani, he inspires viewers to get fired up for freedom with his specially curated lineup of conservative breakdowns.

Bob Sellers is ready to discuss the most controversial headlines of the day that directly affect Americans. Talking to a panel of influential Republican pundits, viewers get a passionate view of the anti-American agenda that is threatening conservative values.  It’s time to get back to being a true American. Time for a bro hug!

Start your day with real news and life stories that impact the world. It’s time to wake up and smell the disastrous Democrats and the latest gaffe in the Biden Administration. Whether it’s Big Tech, pro-Trump, or the border crisis, Finnerty and his wheelhouse of pundits are going to get to the root of the issues.

Host Jesse Watters, the heartthrob of conservative news, brings his handsome, chiseled cheekbones and perfectly coiffed hair to Fox News every evening. Get ready for his right-wing analysis of culture wars, pro-Trump talking points, and top stories. You can expect nothing less than an explosion of red, white, and blue when you tune in to the most passionate news show on television.

If you want conservative news on the lighter side, Gutfield delivers a hysterical gut punch of one-liners as he and his guest panelists have a blast roasting the latest celebrities and their liberal elitism. Also on the show, viewers can get a good guffaw as they make fun of the week’s top viral moments on social media.

If Obama was a sonnet, Trump is a limerick. And really, which ones do you enjoy more?

Looking for more content? Check out other watch guides on the Vidgo blog The Stream such as Gronk’s Top Picks for Sports Fans. Along with exclusive Bill O’Reilly content and other conservative news shows, Vidgo subscribers also have access to the best in entertainment and Latino programming with 150+ channels and thousands of on demand shows and movies!