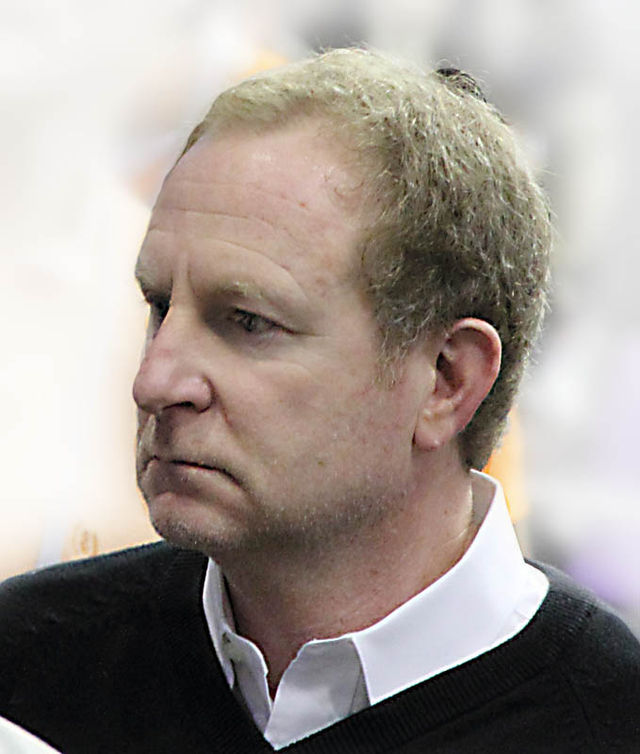 After a drawn-out investigation, the NBA finally punished Phoenix Suns owner Robert Sarver with a $10 million fine and one-year suspension. But is it enough for years of bad behavior that cultivated a toxic work environment? It’s a shameful laundry list that spans two decades:

The biggest names in pro basketball are shaking their heads in disbelief. Many believe the punishment is a joke and Sarver should be banned for life.  And they have valid reasons, especially with the precedent set by the lifetime ban of Clippers owner Donald Sterling in 2014 for racist remarks.

When you compare Sterling’s abhorrent behavior, it’s not much different than Sarver’s. The NBA insists that Sarver said the ‘n’ word without racist intentions, making a strong case that the pro basketball league is going backward. After outrage from influential voices, the NBA said in a statement that they would do better going forward and said ‘sowwy’ to those affected. Meh.

NBA stars had fighting words when the Sarver news broke. On Twitter LeBron James urged people to decide for themselves: “Read through the Sarver stories a few times now,” tweeted the L.A. Lakers superstar. “I gotta be honest…Our league definitely got this wrong.” He believes the evidence speaks for itself. “I don’t need to explain why,” he continued. “Y’all read the stories and decide for yourself. I said it before and I’m gonna say it again, there is no place in this league for that kind of behavior.”

Chris Paul was also disappointed in Robert Sarver’s suspension, saying that “the sanctions fell short in truly addressing what we can all agree was atrocious behavior…My heart goes out to all of the people that were affected,” the Suns star added.

Draymond Green Calls Out the Hypocrisy

Draymond Green from the Golden State Warriors is not only furious but wants to take action. In his podcast, he said the NBA owners need to vote whether Sarver should face a lifetime ban. “The Phoenix Suns will walk into the arena next year, he’ll sit on the sideline and we’ll just continue on playing. So the one thing that I am going to need is someone to explain to me why is it that it was OK to get rid of Sterling, but it’s not possible to force Robert Sarver to sell after what we read?”

He doubled down on pointing out the blatant hypocrisy of the scandal, adding “this guy gets to just come back in the fold as if he’s still representing us? And as if he’s a part of us? That can’t be so. Because for us, especially as African Americans, I’m uncomfortable, I’m very uncomfortable. And knowing that, in that position, you could just essentially do whatever you want, and because you own an asset, you can’t be punished?”

Black players have undoubtedly built the NBA into a sports powerhouse, so the optics are full-on cringe. The only thing going for the top brass at the NBA is the United States of Amnesia and a population of people that have the attention spans of gnats. They’re hedging their bets that the court of public opinion will quickly lose interest and focus their attention on the next big headline of the week.

If the NBA big wigs get a chance to do some soul searching on their mega yachts, they should ask themselves – Is Robert Sarver worth getting their reputation dragged through the mud, soaked in gasoline, and lit on fire?

In a recent statement, Sarver has agreed to begin the process of selling his teams: “Whatever good I have done, or could still do, is outweighed by things I have said in the past. For those reasons, I am beginning the process of seeking buyers for the Suns and Mercury.” It looks like Sarver is heading off the court, so they can all share a collective sigh of relief and enjoy their golden parachutes.

Get a kick out of more sports news on the Vidgo blog The Stream such as College Football Week 3: Recaps and Highlights and Can Aaron Judge Break the Single-Season Home Run Record in 2022? Along with comprehensive NBA coverage all season, Vidgo also features the best in news, entertainment, and Latino programming with 150+ channels and thousands of on demand shows and movies!