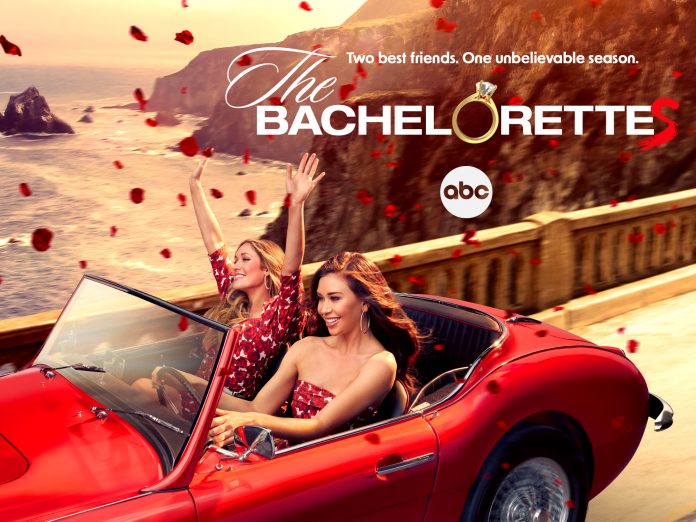 In the world of reality TV, tears are worth more than gold, and episode 10 of The Bachelorette is a treasure trove thanks to the nonstop drama of the romantic variety. The runaway groom of realty TV, Johnny DePhillipo ran for the border and left Mexico, apparently not ready to get down on one knee and propose to Gabby.

Meanwhile, Jason confesses to host Jesse Palmer that he might not be ready for marriage. Even so, he rallies and shows off his fun side on the fantasy suite date night with Gabby, which looks like a magical vacation commercial with an afternoon of tennis and swimming in the pool.

Not surprisingly, their chance at love went south quickly and he also ran for the border. In a rare moment for The Bachelorette, Jason expresses that his tendency to be a realist conflicts with the superficial environment of cameras and microphones. Tears flowed as Gabby feels even more pressure to find her person after a brutal double elimination.

With only one bachelor left, Gabby hedges her bets on Erich and tries to win him over in a desperate Hail Mary move. Turns out, her saying ‘I love you’ is just the right play to reinforce their connection.

On the other end of the Riviera Maya resort in Mexico, Rachel’s relationships are also being derailed. After successful back-to-back dates with Tino and Aven, Rachel gets blindsided when her date with Zach does a 180-degree eclipse of the heart.

Zach was planning on expressing his true feelings for her during their overnight stay together in the fantasy suite. But in a tearful confession to Jesse Palmer the next morning, Zach is shaken up after realizing Rachel’s inauthenticity as soon as the cameras are off.

By the end of the episode, it doesn’t look like either bachelorette is going to score big in the game of love. But Jesse Palmer assures us that the gut-punch cliffhangers will all be resolved in next week’s two-part finale. Love is a rollercoaster of emotions, but whatever happens, Rachel and Gabby are determined to follow their hearts.

Watch the two-part finale of ‘The Bachelorette’ on Tuesday, September 13 and September 20 at 8:00pm on ABC with Vidgo. Catch up on all the episodes of Season 19, which are available on demand with Vidgo.

Vidgo subscribers can also enjoy the best in entertainment, news, sports, and Latino programming with 150+ channels and thousands of on-demand shows and movies!